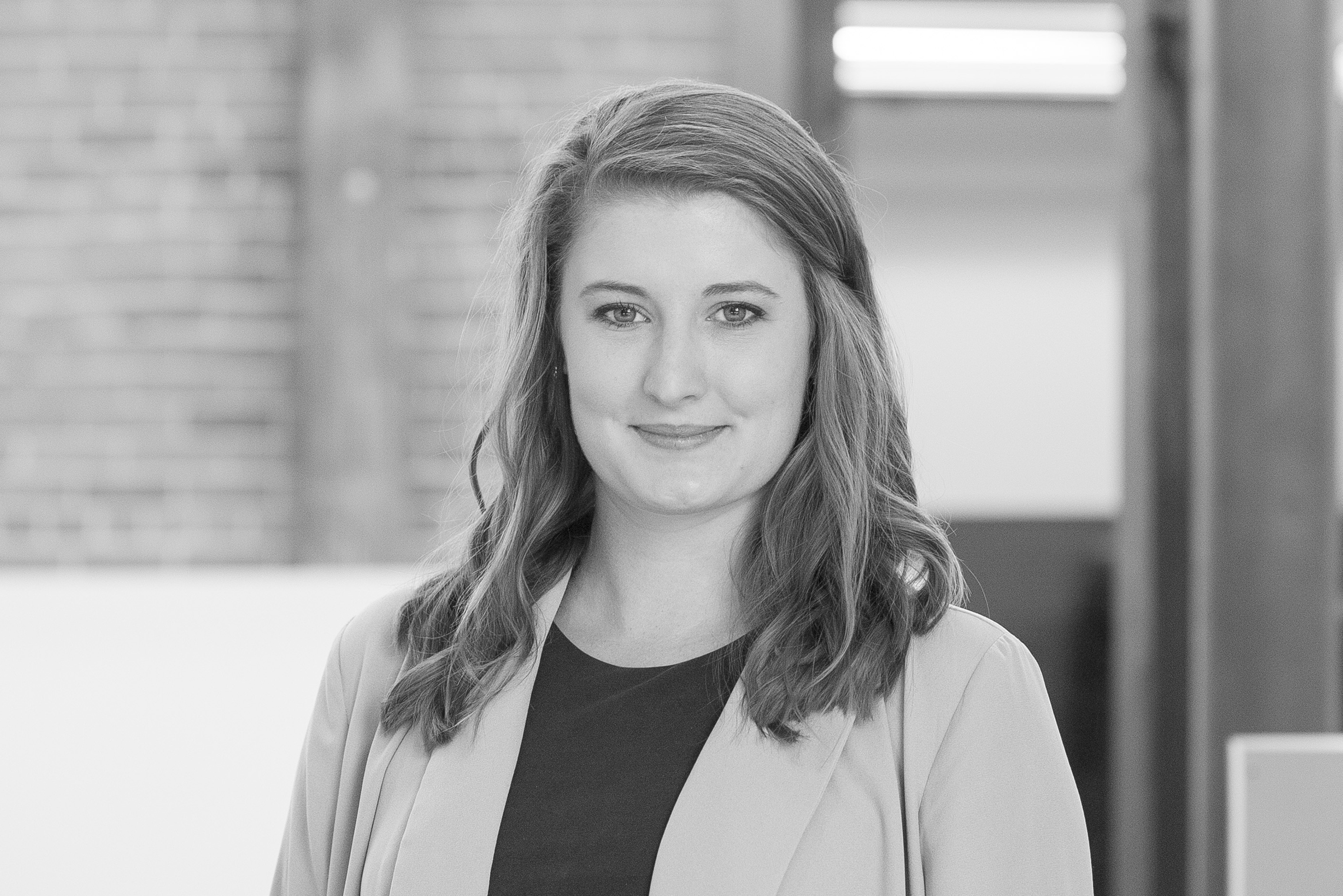 A native of Albia, Iowa, Kristyn first became a part of the Slingshot team as an intern. But after graduating from Kansas State University in May of 2018 with a Master’s degree in architecture with a minor in community planning, she knew she wanted to return to Des Moines.

Initially Kristyn was drawn to the team’s unique pullback process. It was that same energy and vision that pulled her back to Slingshot following her graduation. Kristyn enjoys getting to build relationships with clients and making design choices that reflect both their character and needs. In her day-to-day work, the diagramming and research phase of new projects is Kristyn’s favorite.

When she’s not at work, Kristyn enjoys spending time exercising outdoors or hanging out with her cat, Frankie.